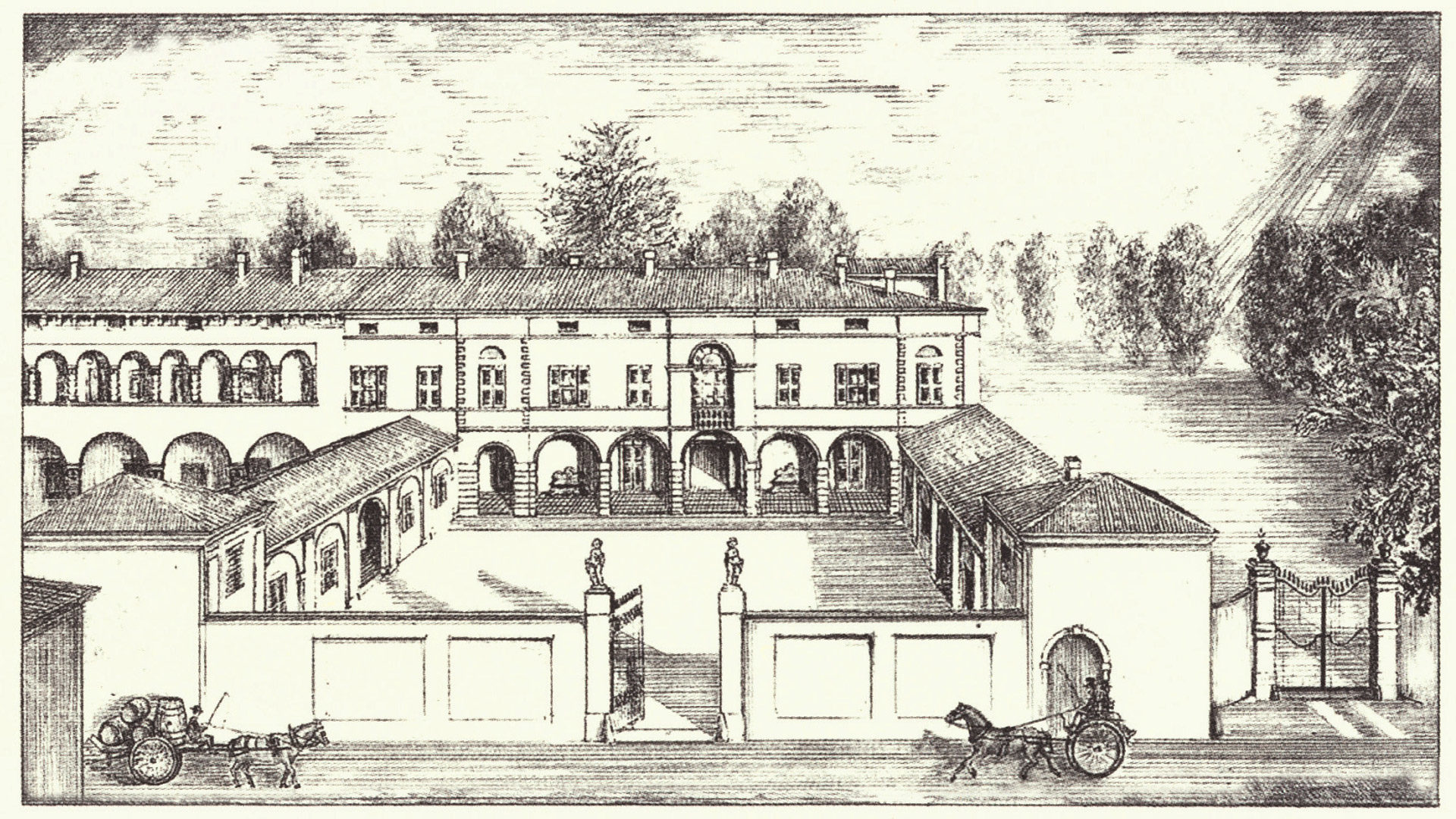 In the very heart of Franciacorta, lies the centuries-old residence, its 16th-century winecellars and surrounding vineyards, all eloquent testimony to the age-old winemaking traditions that the Barboglio family inherited in 1836. That vocation grew and evolved, thanks to the efforts of Emanuela Barboglio, who planted the first specialised vineyards and adopted, in 1968, the newly-introduced Franciacorta DOC designation. In 1976, the Azienda Agricola Barzanò Barboglio became the current Mosnel, a term which in the local dialect refers to a pile of rocks, specifically the one on which rises the winery. Now at the winery’s helm is the fifth generation of winegrowers, Emanuela Barboglio’s children. Giulio Barzanò directs production and sales, while Lucia Barzanò oversees marketing, communication, and administration. The family can count on the support of a highly-professional staff, as well as experienced agronomy and winemaking consultants, all of whom meticulously supervise production and its constant development. 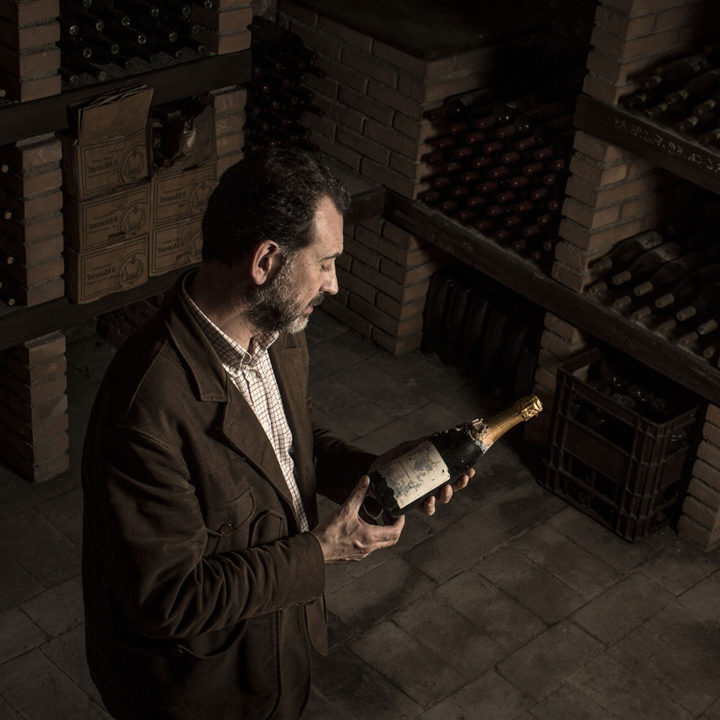 For 5 generations, we have been transforming our grapes into excitement

The 16th-century cellars of this venerable winery continually witness the unfolding of the impressive winemaking tradition that the Barboglio family inherited in 1836. With the introduction of the Franciacorta DOC, Emanuela Barboglio was able, in 1968, to wisely guide the winery into specalized, high-quality winegrowing. Today, her two children, Giulio and Lucia Barzanò, have accepted the challenge of this priceless inheritance and are committed to handing it on, with increased luste, to future generations. 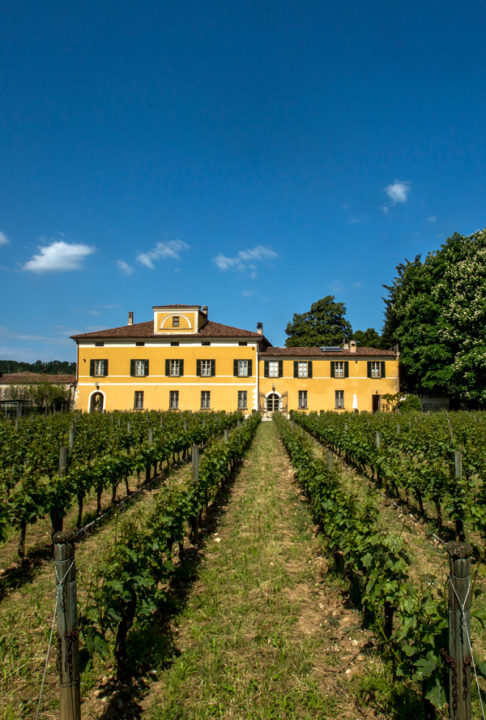 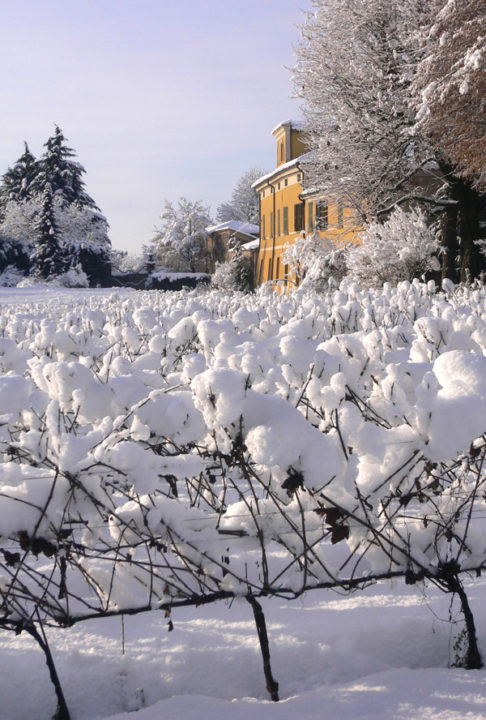 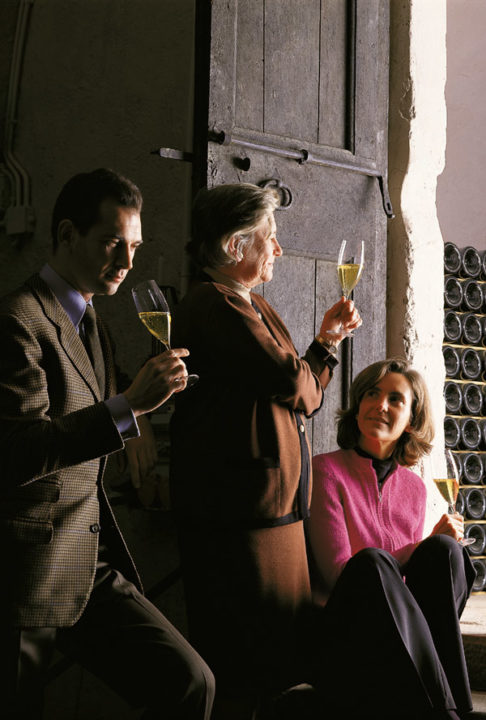 Uncompromising interpreters of the growing area

We utilise only the grapes we ourselve grow on our 41 hectares of estate vineyard, which comprise almost one solid block. All the vineyards are cultivated organically, in accord with Euroean Union laws (CE) 834/2007 and 889/2008, and are monitored by VALORITALIA, all with the objective of obtaining absolute-quality raw materials: our grapes. 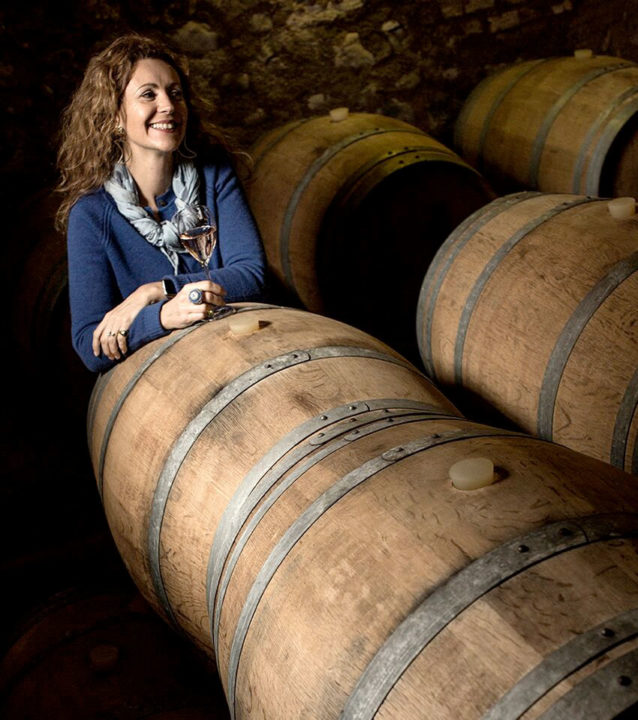 Painstaking attention to every detail

Everything makes Mosnel Franciacortas utterly distinctive: the siting of the vineyards–Chardonnay, Pinot Blanc and Pinot Noir – in the same microclimate, at a vineyard density of a minimum of 5,000 vines per hectare, a determination to ensure a low yield per vine, the precisely correct time for harvest, picking exclusively by hand, and use of a specialised bladder press. 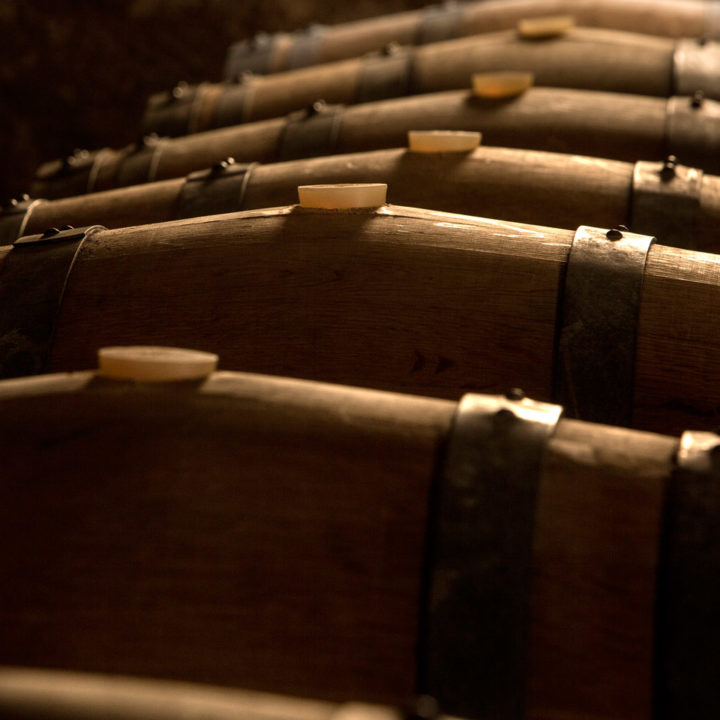 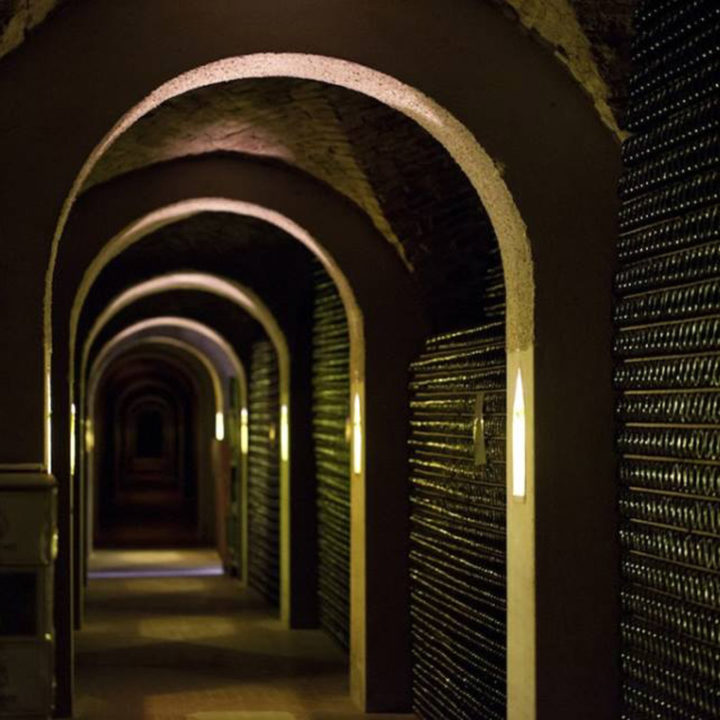 All Mosnel Franciacortas spend at least some part of their fermentation in oak. The multi-vintage Franciacortas contain base wines from previous vintages in order to maintain a consistent Mosnel style. Style that in the vintage-dated Franciacortas (Millesimati) highlights the characteristics of each individual vintage through a judicious oak-ageing. Taken together, this reflects the philosophy that enables Mosnel to produce wines of consummate elegance, complexity, and cellarability.

The Riches of
FRANCIACORTA

Franciacorta is a magnificent area to the south of Lago d’Iseo, in the province of Brescia, extending out over gently-rolling morainic hillslopes.

The attractive gentleness of the landscape here and its fine weather began, in the 15th century, to attract noble Brescia families, who constructed cellars surmounted by villas for summertime stays, and with surrounding farms of modest dimensions.

The structure of the soils where the vineyards are planted in morainic areas is more calcareous than clay, and moderately deep

Art and expertise in
the cellar

The cellars are sited for the most part in ancient structures dating to the 16th, 17th, and 18th centuries, and from 2018 in the new cellar builded on three underground floors and a ground level.