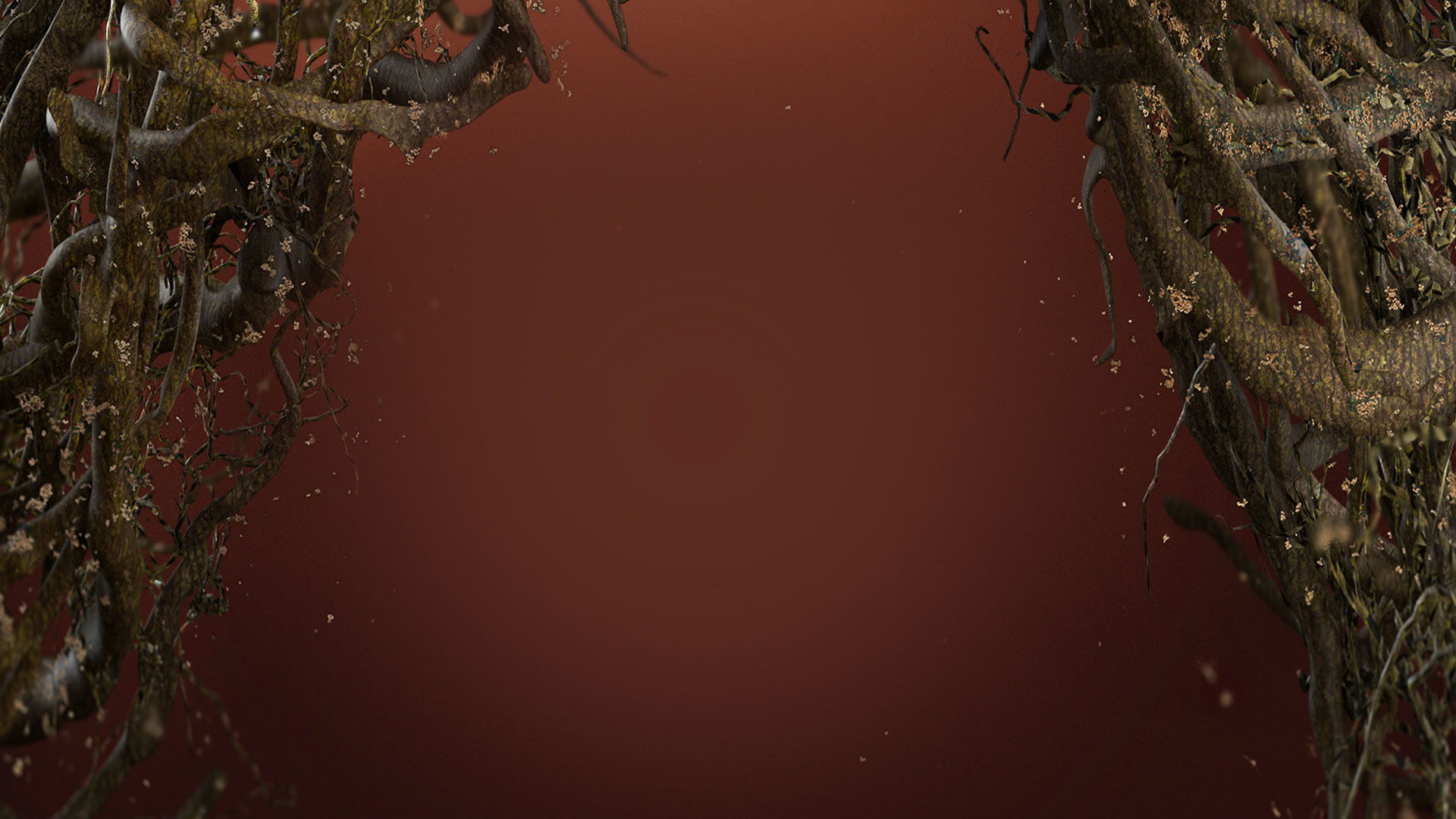 Quintessential maturity and elation, enfolded in a close-woven silken cocoon, a farewell embrace that is tight, clean, precise. Near-endless and riveting. 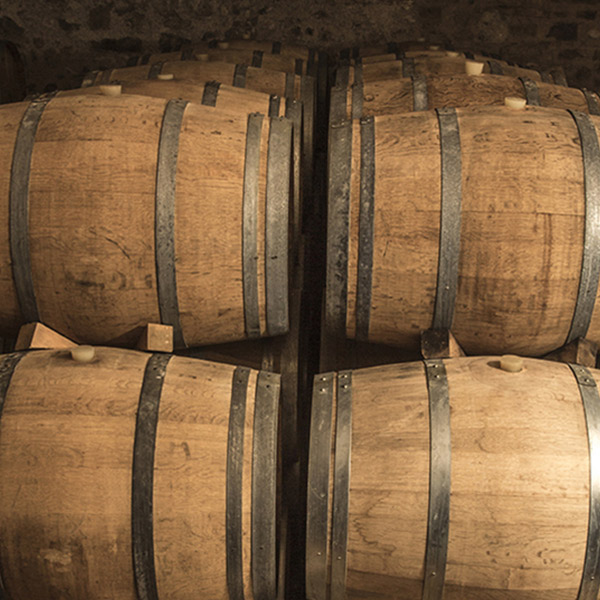 With the passionate intensity of a choreographer intent on the intricacies of the unfolding ballet, Pinot Noir contributes to a dialectical arabesque between dense mouthfeel and an arching thrust of crisp acidity, with a soaring, vibrant Chardonnay as its co-star. Appearing a shimmering pink-gold, this rosé was partially fermented in oak barrels then rested a minimum of 36 months sur lie, which softened its fruit, fashioning redcurrant, pomegranate, and mandarin orange into sinuous festoons lifted by herbal notes of pungent mallow, lime, and eucalyptus veined with subtle hints of fresh-picked hazelnut. The palate is the quintessence of pleasure, enlivened by a vivacious, red pepper spiciness, with a fragrant, acidity-driven progression that builds to a refined, longlingering finish shot through with delicate notes of citrus. 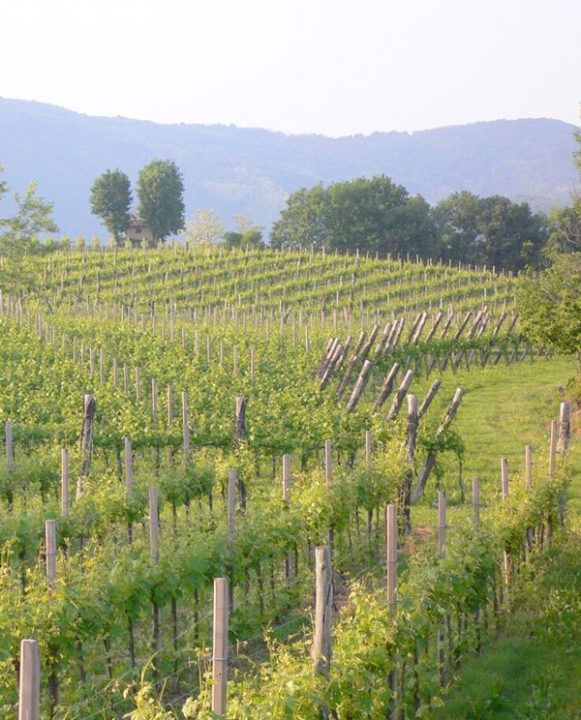 The Pinot Noir and Chardonnay are grown in our estate vineyards. Flat and slightly rolling in the morainic area, loose, medium-fertile soils, with medium-deep pebble admixture. 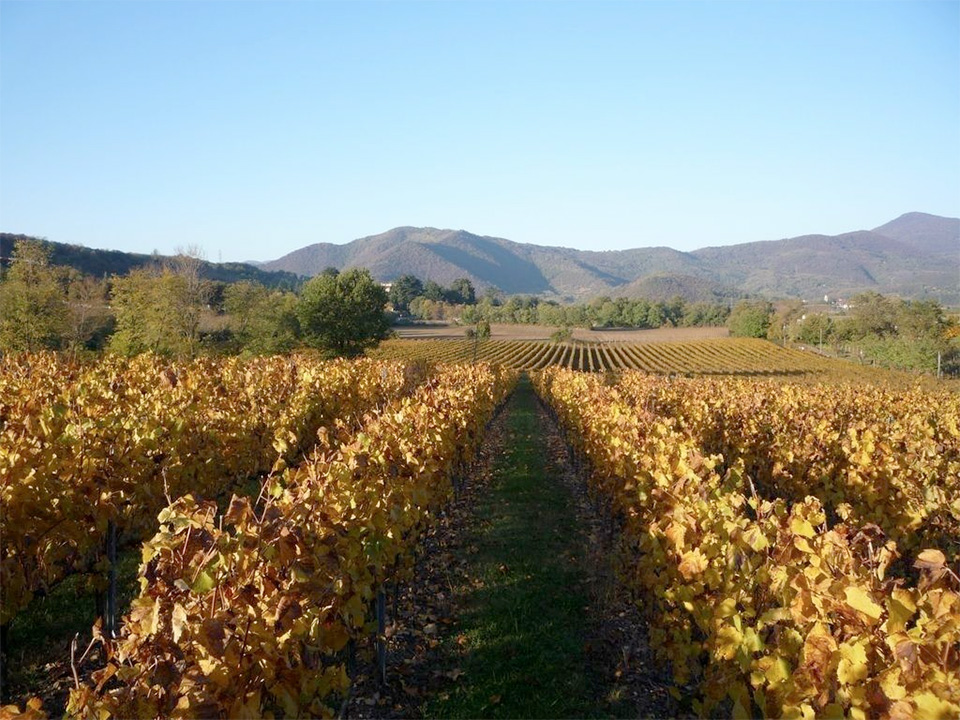 The mousse of Parosé springs upon you, enormous, exploding into the glass, then upwards, proud, high, the quintessence of self-confidence, the bead dense, creamy, and white, its contours energy-laden and noisily protean. The nose is a vast expanse with no alien traces, relentlessly the same wine, but only after three long years’ wait. And now the colour, conjuring up the longing expectations of a springtime sunrise, subtly edged in amber, or rather in veined alabaster. The nose excites, vast, dense, inviting the minutest of examinations. Fragrances crowd in: baked fruit pastry, then pungent fresh vegetable, followed by holidaytime home-baked cakes, liqueur-infused and sensually plump. The gala continues on the palate, with unexpected winter chestnuts emerging on the sides and a driving progression. Quintessential maturity and elation, enfolded in a close-woven silken cocoon, a farewell embrace that is tight, clean, precise. Near-endless and riveting.

Vinification
Only the free-run must (the first fraction of the must) goes to produce Franciacorta Parosé, which owes its delicate hue to a brief maceration of Pinot Noir on the skins. The must fermented in small 225-lire oak barrels and remained there for six months, until the following spring. The cuvée was assembled, the “liqueur de triage” added, and the bottles were laid down for the prise de mousse.

Maturation ageing
The tiered-up bottles remained in our cellars for a minimum of 36 months before riddling. The sediment was then removed and they were given the Pas Dosé-style liqueur d’expedition, then corked and wired. This Franciacorta rested in the bottle a further six months before release

Vineyard location and exposure
In our vineyards facing east-southeast.

Harvest
Hand picking into shallow boxes between the second and the fourth week of August. 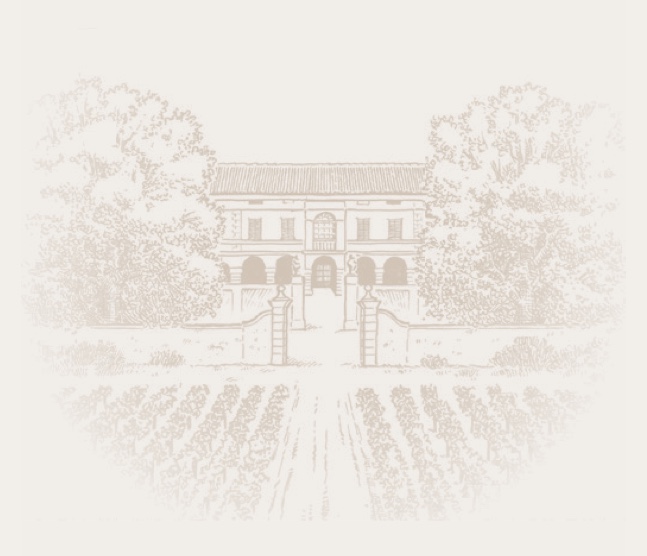 Right from its entry, it conquers the palate and keeps it hostage, light-hearted yet firmly, progressing to a finale that is forthright and self-assured. Lush and eminently enjoyable.
It lopes towards the finish, with a joy that is open-handed, extroverted, and radiant, formidably tenacious and appealing. Festive at every sip.
Held tight by an embracing stream, as a bird flight at sunset. The light beams forth, direct and unencumbered.
The debut of this new cuvée made solely from organically-grown grapes pays homage to the quintessence of the vineyard and to the utter harmony of nature’s components.
Its brilliant gold hue and dense, creamy bead of pin-point bubbles are every bit as refined as its intense, clean-edged aromatics.
With maturity to spare, and a magisterial vigour, an experience that grants the excitement of a revelation.
Vibrant fruit drives a progression that is as elegant as it is broad and dynamic, with a crisp acidity complementing the fruit encountered on the nose