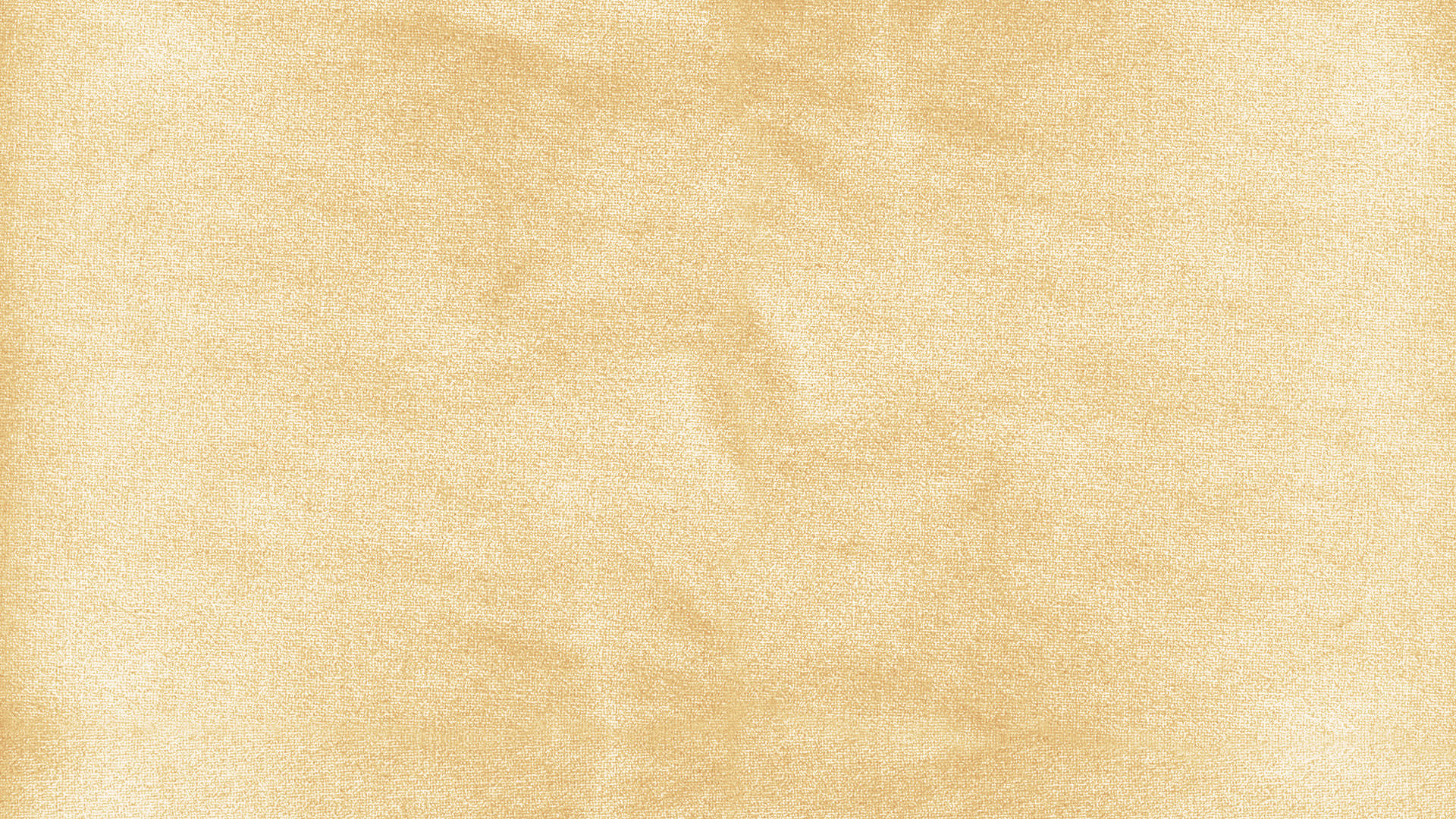 Vibrant fruit drives a progression that is as elegant as it is broad and dynamic, with a crisp acidity complementing the fruit encountered on the nose 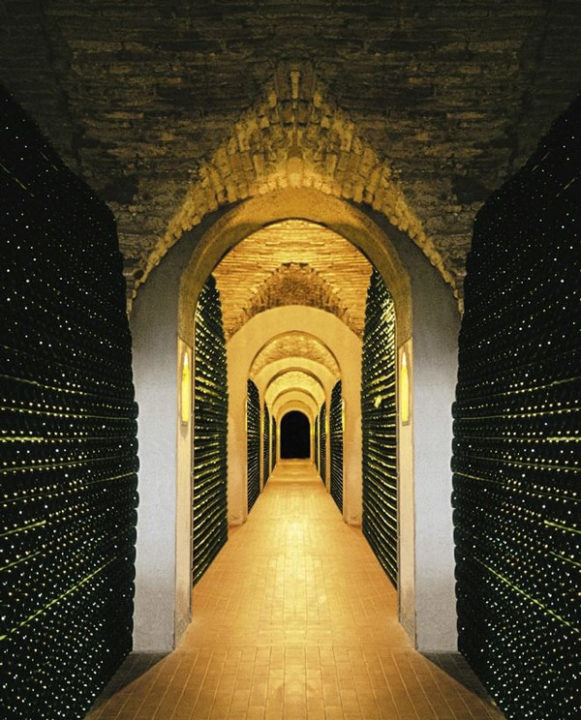 Painstaking attention rooted in family memory, intimate understanding of the vineyard, artisanal practices, but above patient waiting for time to transform what the earth gave us, then an outstanding growing year, and, finally, 10 years of ageing in our cellars: these are what gifted us with our first Riserva. From a quality-selection of our finest Chardonnay, Pinot Noir, and Pinot Blanc grapes, this cuvee exhibits a rare complexity whose distinctivenss lies in the kaleidoscopic ebb and flow of its ever-evolving equilibrium. The slender, shimmeringly golden bead precedes a sublimely-balanced counterpoint between crisp almond and ripe tropical fruit, apricot preserves, tangy citrus, and candied ginger, barley biscuits, and a hint of briny iodine, which gradually yield in turn to impressions of honey, tea leaf, and wild mint. Vibrant fruit immediately enkindles the impressively-tactile energy of the palate and drives a progression that is as elegant as it is broad and dynamic, with a crisp acidity complementing the fruit encountered on the nose. A succession of new aromatic impressions, near endless and surpisingly orderly, awaits one on the finish, emerging minute after minute with almost clockwork precision. 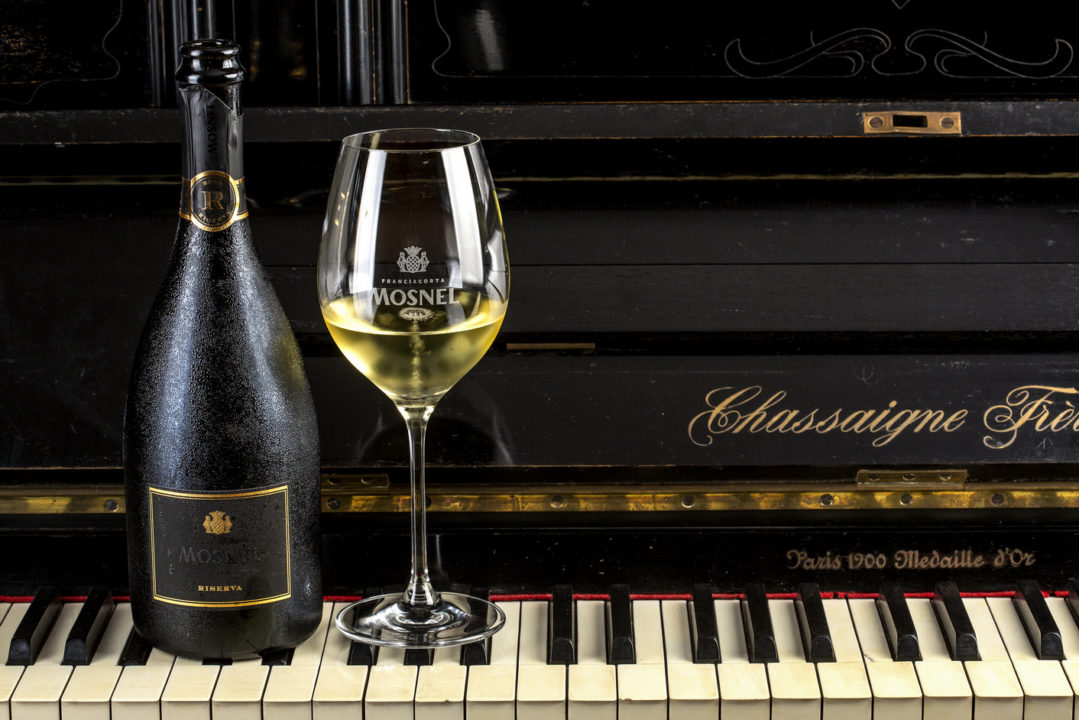 Vinification
The clusters were gently pressed in a pneumatic press, and the first and second fractions were kept separate. After a 12-hour gravity settling at 15°C, the must was inoculated with cultured yeasts and the wine was fermented, part at controlled temperatures in stainless steel, part in oak barrels, and then went through malolactic fermentation. The cuvee was assembled in March 2009, the liqueur de tirage added and the bottles capped; then the bottles were laid down for the prise de mousse.

Maturation ageing
The tiered-up bottles remained in our 17thcentury cellars for 102 months before riddling. The sediment was then removed and they were given the Pas Dosé-style liqueur d’expedition, then corked and wired. This Franciacorta then rested in the bottle a few more months before release.

Vineyard location and exposure
In our vineyards in the commune of Passirano, at the foot of the Monterotondo and Fantecolo hill, facing east-southeast.

Harvest
Hand picking into small boxes, during the last ten days of august 2008.

Right from its entry, it conquers the palate and keeps it hostage, light-hearted yet firmly, progressing to a finale that is forthright and self-assured. Lush and eminently enjoyable.
It lopes towards the finish, with a joy that is open-handed, extroverted, and radiant, formidably tenacious and appealing. Festive at every sip.
Held tight by an embracing stream, as a bird flight at sunset. The light beams forth, direct and unencumbered.
The debut of this new cuvée made solely from organically-grown grapes pays homage to the quintessence of the vineyard and to the utter harmony of nature’s components.
Its brilliant gold hue and dense, creamy bead of pin-point bubbles are every bit as refined as its intense, clean-edged aromatics.
With maturity to spare, and a magisterial vigour, an experience that grants the excitement of a revelation.
Quintessential maturity and elation, enfolded in a close-woven silken cocoon, a farewell embrace that is tight, clean, precise. Near-endless and riveting.