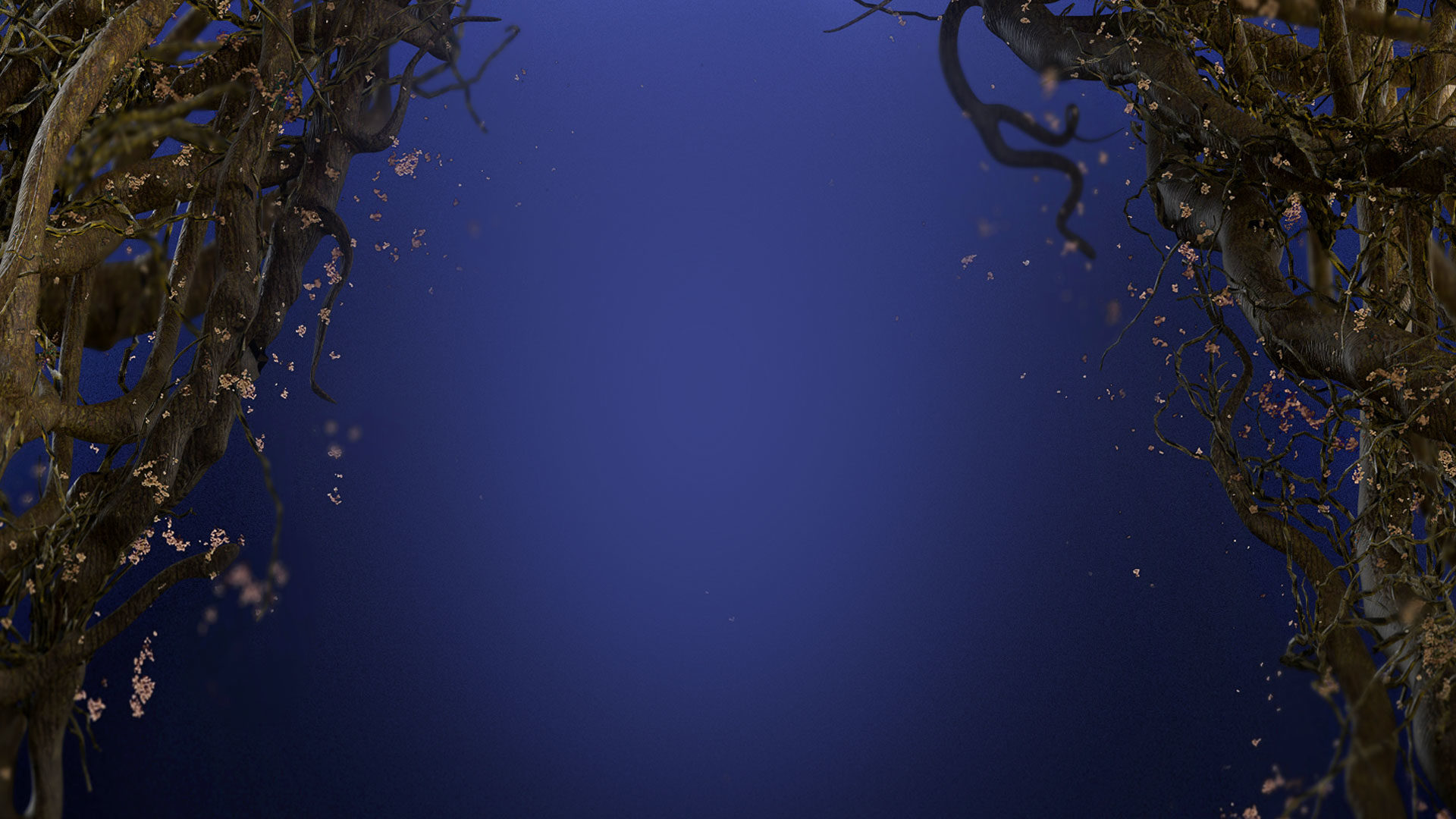 An homage to the elegance and style of Emanuela Barzanò Barboglio, founder of Mosnel, is made from our finest Chardonnay grapes vinified in small oak ovals

THE VALUE OF TIME

Everything truly precious requires time. Calm. Patience. One must learn how to wait.

Time is one of the distinctive hallmarks that determine the Mosnel style, and it is always time that makes our wines as unique as they are. Time is the greatest ally of our Franciacortas, which slumber for month and years in the silent cellars of our Camignone estate, awaiting their destined moment.

And it was looking at time from another angle that launched the Riedizioni project: Franciacortas debuted years ago that now return to the stage after lengthy–very lengthy—sur lie maturations, having now become wines of amazing complexity yet still of surprising freshness.

Tasting the Riedizioni means embarking on a true journey into time that flows out from the glass, revealing how months and years are able to gift us novel sensations, impressions, and emotions. 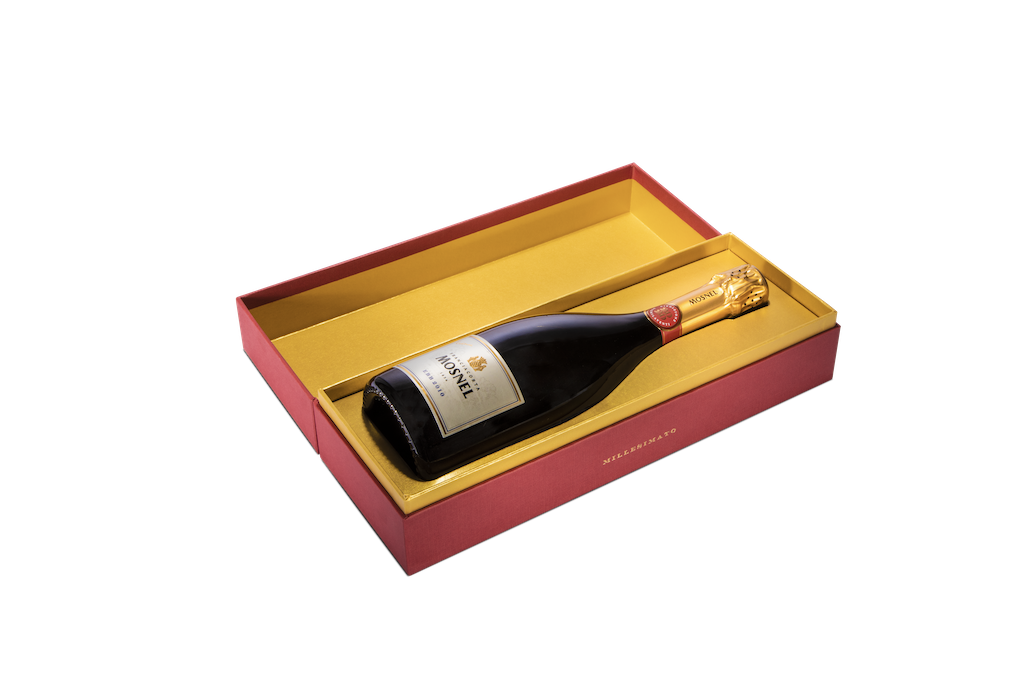 An homage to the elegance and style of Emanuela Barzanò Barboglio

EBB 2010 Riedizione 2020, an homage to the elegance and style of Emanuela Barzanò Barboglio, founder of Mosnel, is made from our finest Chardonnay grapes vinified in small oak ovals. This 2010 vintage was originally released in 2015 after four years sur lie; disgorged in late 2020, it returns in 2021 after nine and a half years’ maturation sur lie.

Vinification
Only the free-run must (the first part of the juice) went into Franciacorta EBB.The primary fermentation was carried out in small 225-litre French oak barrels, where the wine matured for five months, until the following spring. The cuvée was assembled and the wine was given the liqueur de tirage for fermentation in the bottle and subsequent maturation.

Maturation ageing
The tiered-up bottles remained in our cellars for a minimum of 36 months before riddling. The sediment was then removed and they were given the Extra Brut-style liqueur d’expedition, then corked and wired. This Franciacorta then rested in the bottle a further six months before release.

Vineyard location and exposure
In our estate vineyards with east-southeast exposure.

Harvest
Hand picked into small boxes, from 23 to 31 August.